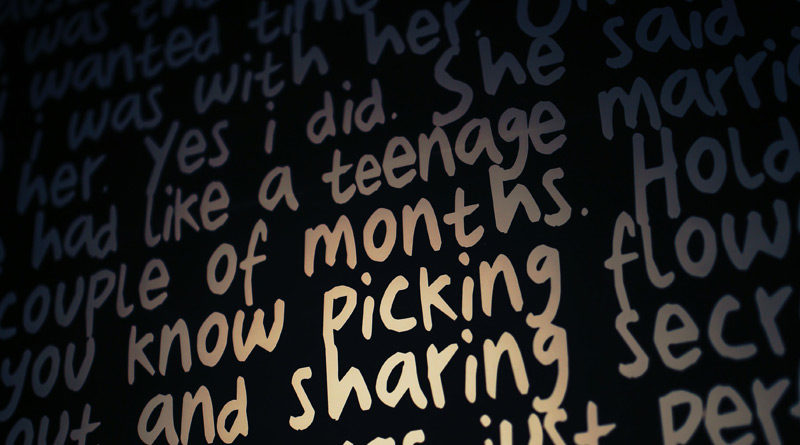 One motivational quote can instantly invigorate us. Over the years our culture’s near obsession with inspiring quotes has not ceased to wane. We hang them on our walls, we Tweet them, we post them on our Facebook pages, we end speeches with them, we hashtag them, we put them in bios, and more.

We keep finding new ways to show our love of quotes that inspire us, almost as if they were a part of our identities, which in a way they become. We gravitate to quotes that match our aspirations and resonate with our life situations. They speak directly to us in moments when we look to the universe for some sign that we are not crazy in our pursuits. We get our own set of personal cheerleaders from the great people of the past and present, reminding us of the strength we have within ourselves.

Motivational quotes that best resonate with us are often from people who have been in our shoes. Their words invoke empathy because they know exactly what it’s like to not know the outcome of an enterprise or how it feels to face the difficulties that come when you start a new business.

Here are a few quotes from those real entrepreneurs who, like you, had days when they felt like giving up but persisted to a point that they can now share what they learned from it all.

Bricia Lopez has become a trailblazer for Latinas. From her humble beginnings working in her family’s four-table restaurant, Lopez and her siblings have expanded their restaurant brand, Guelaguetza, to a successful online product line and one of the most well-respected restaurants in Los Angeles. She and her sister also started a successful podcast, Super Mamás, for new mothers and Latino families in America. Her advice…

“We all have an inner voice. It takes time and a lot of work to be constantly connected to it. It can also be tricky because that same voice can make you doubt yourself over and over again. You need to build a deeper connection with yourself and filter through the fear; truly embrace the fact that growth only comes inside uncertainty.”

Dorie Clark held a lot of different jobs before she found her calling. Leaving her home at a young age to pursue her education in theology, Clark became a journalist, documentary film director, presidential campaign spokesperson, and leader of a non-profit organization. That was all before she started her own business, Clark Strategic Communications, one of the top marketing strategy consulting companies in the world. Clark continues to find meaning by influencing others through her bestselling books and as a frequent guest lecturer. She says of her journey…

“I ended up where I am now because of an abject string of failures which I ultimately turned to my advantage.”

“Anytime you’re making a transition, there’s going to be step back. But it’s a temporary, strategic step back…Nobody in their life can have this pure upward trajectory forever and ever. It doesn’t work that way.”

“Think of everything as a pilot. If it doesn’t work, it isn’t a failure. It’s data.”

Ryan Blair’s life before the success of his company was filled with more ups and downs than he can count. Growing up in an abusive home and as a member of a Los Angeles gang, Blair was in and out of juvenile hall for years. That is until one judge gave him a chance to change his life by giving him leniency instead of another sentence. Blair was able to start and sell a company by 24 years old, but soon fell into bankruptcy after reckless spending. He came back from that upset, too, when he cofounded a multi-billion dollar company, ViSalus, that promotes weight-loss and healthy lifestyles. What he’s learned from all of this…

“Check your ego and be willing to ask for help.”

John Lee Dumas hit a point in his life when he felt lost and without a purpose. He had done everything he was told to do: graduated from college, served in Iraq, and came back to go to law school. However he didn’t feel like this was what he was meant to do. So he dropped out of law school and took his car across the country to California for a new start. Still not sure of which direction he should take, Dumas began listening to podcasts while he drove to his day job. He found a podcasting niche that hadn’t been explored―no one was producing daily content, only weekly podcasts. Dumas poured all his energy into filling that niche by creating a daily podcast, Entrepreneurs on Fire, that interviews an entrepreneur a day. His success has created a multi-million dollar business and he continues to interview famous entrepreneurs such as Tony Robbins, Gary Vaynerchuk, and more. He says…

“The number one question I receive is, ‘What is the biggest commonality all your guests possess?’ My answer was always, ‘Hard work!’, but after digging deeper I realized each successful entrepreneur knew how to ACCOMPLISH goals.”

“I kept taking one step forward for every half step I was taking back.”

Tonya Rapley lived a very structured life as the daughter of military parents. She didn’t know what she wanted to do when she grew up, but she did know that she wanted to be her own boss. This became even more of a dream for Rapley after suffering through an abusive relationship in college and being broke through most of her 20’s. It became her goal to gain not only financial independence for herself, but to give other people that same hope and freedom. This lead Rapley to create My Fab Finance, a financial and lifestyle blog that offers tools and advice for millennials seeking financial and personal stability. Named “a modern-day history maker,” Rapley says from her experiences…

“[With] entrepreneurship, no matter how much you prepare, there’s a certain amount of instability, especially when you’re first starting your company…Unpredictable setbacks are inevitable in every business.”

“You can be smart, and you can have dignity and you don’t have to compromise your morality in order to be well-known and respected.”

“It’s all about finding your niche…If you’re weird or different, hold on to that. There’s a way to monetize that. Your tribe is out there, waiting for you to lead them.”

Remember that you are never alone on your journey towards success. There are hundreds of people who have been exactly where you are, who persisted and now want to cheer you on.