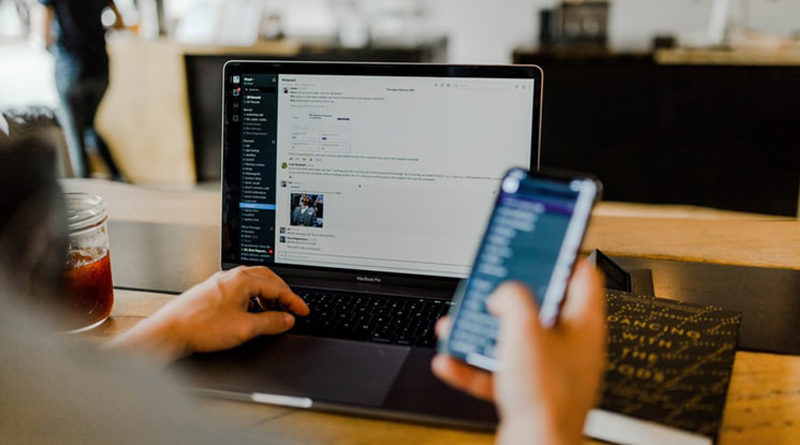 5 Tips to Think Big and Then Even Bigger

Are you one of those people who limits yourself?

“Of course not,” you say but think about it. You might not even realize you are the one preventing yourself from thinking big.

Do you only think of one solution to a problem?

Do you let somebody else step into the role of “big thinker?”

Does your internal voice prevent you from trying anything new? If you are doing any of these things, then you are limiting yourself, even if you’re doing it unintentionally.

It can be hard to start thinking big and then even bigger if you aren’t in the right mindset.  It can be even harder to think big if you’ve developed limiting behaviors.  Some examples of those limiting behaviors you want to avoid are:

Obviously there are many other things that can prevent you from thinking big but these are some of the most common.  Instead of going through all of those, let’s focus on tips that will help you to think big and then even bigger so you can reach your goals and dreams.

Now, this may seem like an odd tip to think big but it’s important.  When you want to start thinking big, you have to remember that everything starts small.  That doesn’t mean set small goals but rather, don’t get discouraged if your big idea doesn’t happen overnight.  And it’s especially important that you don’t let your starting place limit you, no matter its size.  Some of the world’s greatest inventions and most successful people started out small.  If they can do it, so can you.

Sure, you want to set big goals but just because you want to “think big” doesn’t mean that you should set outrageous goals that you’ll never reach.  Be realistic but optimistic.  If you set a goal that’s massive and nearly impossible to reach, you’ll only end up disappointed and will likely fall back into habits that will limit you.

If you want to think big, then you have to think about including others on your journey.  The greatest entrepreneurs didn’t do everything by themselves.  When you think you only need yourself, everything stays small.  It never grows into anything more than that.  Instead, recruit other people to help you think big and help you actually achieve your big idea.  You likely don’t have a knack for everything required to reach your big idea and that’s where having a team will be useful.  You focus on your specialty and let them focus on theirs.  It’s working together that will make your big idea happen. This is the foundation of everything we do at Digital Altitude. You can’t reach your goals on your own—you have to build a team to support your ambitions.

Have a Supportive Team

This tip goes along with tip #3.  When you recruit others to help with thinking big, you want them to be supportive of your big idea but you don’t want them to simply agree with you on everything.  The value of a supportive team lies in their ability to help you see beyond what you already have in mind.  You don’t want a team of yes men.  You want a team that challenges you to think bigger.  Again, this is what we’re all about at Digital Altitude. We believe a supporting cast is your most powerful weapon.

Set Time Aside for Thinking

One of the barriers to thinking big is finding the first solution to a problem and just using that.  Instead, what you need to do is set aside time to really think through an issue.  Whether that time is 2 hours, 5 hours, or a whole day, use the entire time to think bigger. Really dive into discovering a long-term solution or creating a new big idea. With time, your thought will build on each other and if you simply choose the first thing someone says, you will miss out on a lot of good ideas.

There is no reason why you should limit yourself.  With today’s technology, you literally could reach the entire world if your idea is big enough. Stop procrastinating, stop trying to be perfect, and just get started.  Use these 5 tips to develop the habits that you need to think big and then even bigger.  By doing so, you might just change the world.