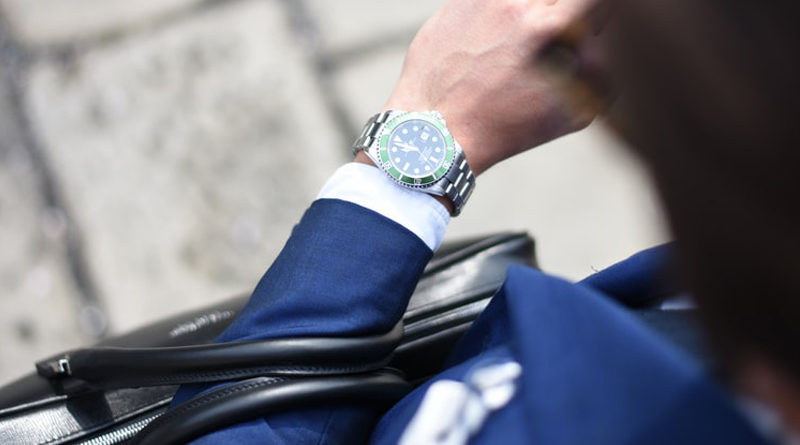 Too many people view failure as the last straw. They dramatically throw their hands up in the air and say, “That’s it! I’m done trying because it’s not working.” Well, guess what? The people who do this are never successful. They stop pursuing their dreams and often end up doing something they hate.

The good news is that you don’t have to think that way. Everyone faces failure at some point in their lives but those who succeed turn their failures into opportunities. You have probably heard of extremely successful people who failed before they succeeded. Think of Steve Jobs, Walt Disney, Oprah Winfrey, and many others. They didn’t let failure stop them but instead viewed their failures as learning opportunities and grew from them.

If you are just coming from a failure, it can be difficult to get back up on your feet. Read through these incredible examples of when failures can become opportunities to give you some inspiration. If they can do it, so can you.

Most people know J.K. Rowling for her incredibly successful book series Harry Potter but few know the story behind her writing it. Rowling was a single mother who was unemployed and faced depression. She even describes herself then as “the biggest failure she knew.” However, it was because of this ultimate failure that she was able to become such a huge success. She described it this way:

Failure meant a stripping away of the essential. I stopped pretending to myself that I was anything other than what I was, and I began to direct all my energies to finishing the only work that mattered to me. Had I really succeeded at anything else, I might never have found the determination to succeed in the one area where I truly belonged. I was set free, because my greatest fear had been realized, and I was still alive… and so rock bottom became a solid foundation on which I rebuilt my life.

Abraham Lincoln is one of the best examples of how failure can become opportunity. He was born in poverty and dealt with failure all his life. From failed business ventures to a nervous breakdown to several lost elections, President Lincoln refused to let failure defeat him. It was only after he dealt with all these failures, that he was finally elected president in 1860. Imagine where the United States of America would be if he had just given up.

Before Arianna Huffington created the Huffington Post, she had her fair share of failure. While trying to get her second book published, she was rejected not once, not twice but 36 times before someone accepted it. Huffington didn’t let this failure get to her and after hard work and determination is now one of the biggest names in online publishing.

Hershey is one of the most famous names associated with chocolate but Milton Hershey didn’t create his chocolate empire without some failures first. After completing an apprenticeship in Lancaster, Penn., he opened in first candy store but after a mere 6 years, he sold the business due to debt and illness. After some time in Denver with his father for the Colorado silver rush, Hershey moved to Chicago to start a candy store there. Unfortunately, it failed. He faced similar experiences in New Orleans and New York.

When even his relatives wouldn’t take him in, a good friend loaned him the money to transport his candy-making equipment from New York and gave him a place to stay. That loan gave him the start he needed to create the Lancaster Caramel Co. Drawing from his experiences in Denver, he created a successful candy company that quickly began to expand.

In 1893, Hershey observed a chocolate-rolling machine from Germany at the World’s Columbian Exposition and decided right then that “caramels [were] a fad but chocolate is permanent.” He started immediately making chocolate and the Hershey Bar was instantly successful. Though it took a long time and a lot of determination, Hershey’s failures gave him the skills he needed to eventually create his chocolate empire.

Don’t Let Failure Get to You

Everyone faces failures in their lives. Sometimes, they are small and other times, they are so big you aren’t sure what to do next. Just like these incredibly successful people, you can’t let failure get to you. Without those failures, J.K. Rowling, Abraham Lincoln, Arianna Huffington, and even Milton Hershey wouldn’t have become the massive successes they were and are. The next time you find yourself facing a defeat, start thinking about how you can make your failures become opportunities. Only then, will you be able to be successful.