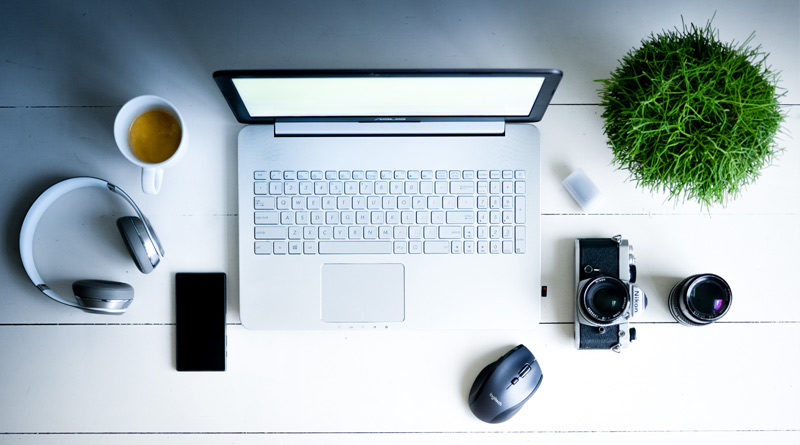 We all dream of that perfect day where everything gets done and we are super productive, but unfortunately, that rarely happens. There’s always something to be done, someone to talk to, or something that gets forgotten. In addition to that, everything moves faster. People lose patience after a few seconds and that can make it seem like you have to focus on every little task right away.

Unfortunately, when this happens, it becomes easy to push it all aside to prevent a meltdown.   That won’t help you be more productive though. On the contrary, it actually makes you more unproductive. You can’t focus on the most important tasks and then you end up focusing only on the ones right in front of you, essentially getting nothing important done.

Getting everything done is hard, but becomes practically impossible when you are unintentionally sabotaging yourself. If you are doing any of the following things, you are keeping yourself from being productive.

Trying to Get Everything Done At Once

One of the biggest issues keeping you from being productive is trying to get everything done at once. You’ve seen those people. They are the ones running around, looking frazzled, and freaking out. That’s not the way to be productive and can actually make you more stressed out.

If you want to be productive, you have to focus on one task at a time. Only after that, can you start to devote your attention to additional projects.

Trying to Do Everything Alone

Some people always have to have their hands on all of their projects. They can’t give them to others because they don’t know what will happen. They are afraid that the project won’t be completed correctly or will be at a lower quality if someone else completes the task. This is one of the easiest ways to kill your productivity.

Chances are that you have a lot of work that needs to be done and if you try to do it alone, you’ll only end up stressing yourself out more. While it can be scary to hand an important project off to someone else, you need to trust that they’ll do a good job. Don’t micromanage them. Instead, focus on the big picture and let them do their job.

There is only so much one person can get done in a day. Asking others to help takes some stress from your shoulders and helps you both become more productive.

There is a common misconception surrounding productivity. If you work harder and give more time and effort, then you will be more productive. That couldn’t be further from the truth. Remember the frazzled people from point one? That’s what will happen to you if you only focus on working harder and not smarter.

Working smart isn’t about taking more time for your checklist but rather using that time more efficiently. Instead of piling on tasks, you need to focus on the projects that will help you become more productive.

There are many ways to start working smarter. One would be to label and organize your tasks based on priority while another method could be laying out certain tasks to accomplish on certain days. One of the most helpful though, would be to invest in software automation. Everyone has at least one task that they can automate and doing so saves you time, and lets you focus on those other projects. That alone can help you be immensely more productive.

The key to becoming productive and efficient is not ruining your own chances of success. You probably don’t even realize you are doing it. Look at your task list. If you find yourself starting to panic about everything that you have to do, ask yourself if you are trying to do it all at once, trying to do it all alone, or trying to work harder and not smarter. If you are, then stop and fix it. Your efficiency will soar if you can keep yourself from making these productivity mistakes.